EXPERIMENT features work by Anne Scott Wilson and Merryn Trevethan, who were invited to step beyond their traditional mediums and processes to experiment using the gallery as a platform to produce new and unexpected work. Merryn is principally a painter and uses shape and colour to explore the visual environment. In EXPERIMENT, she uses the walls of the gallery as her canvas, exploding the paint in a three dimensional architectural space. Anne’s visual experiments using video and photography explore how still images sometimes seem to move and moving images sometimes seem still. Anne made photographs with a 19th century technique using a professional digital camera as a pinhole camera, resulting in atmospheric works that look like paintings. 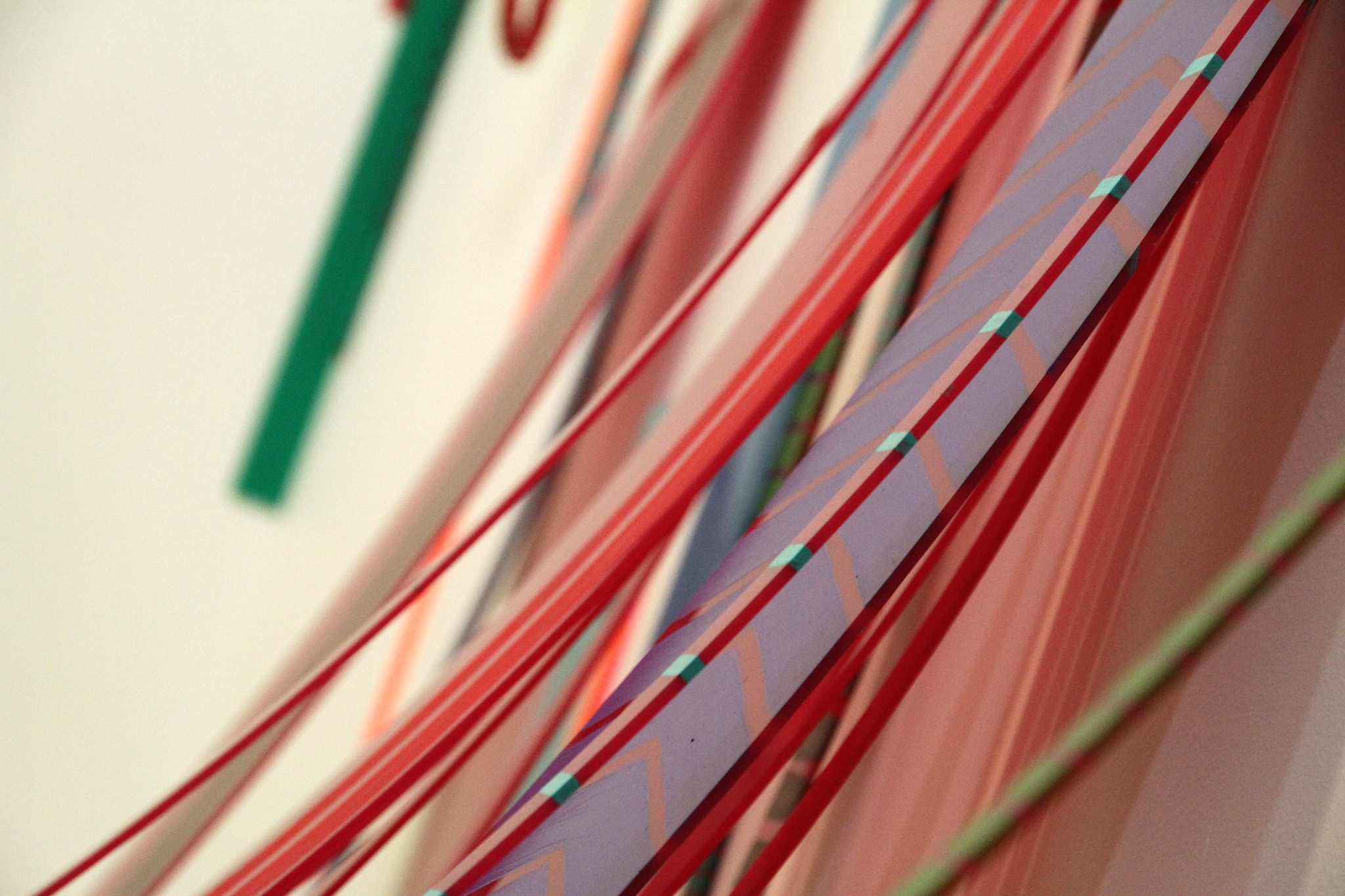 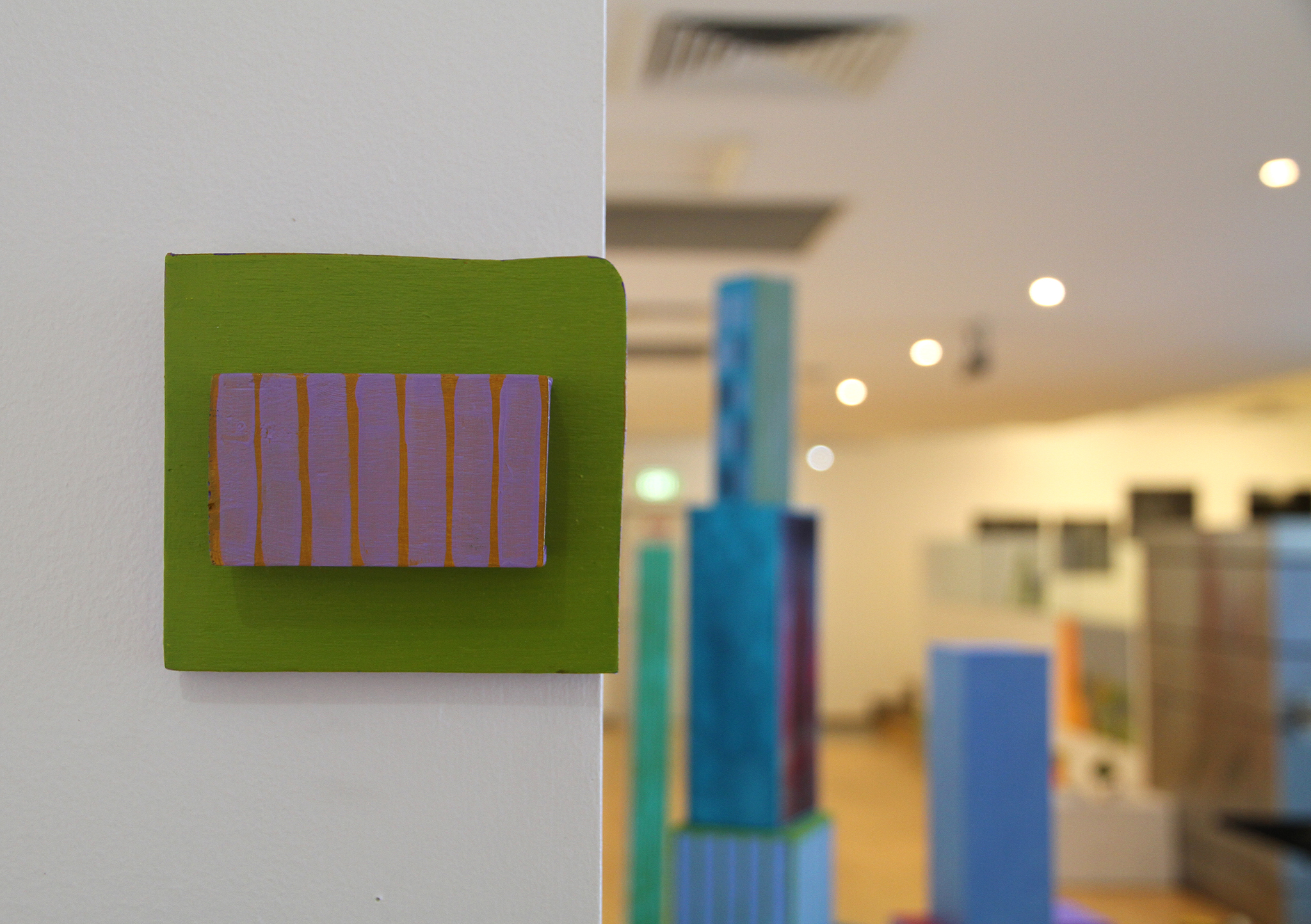 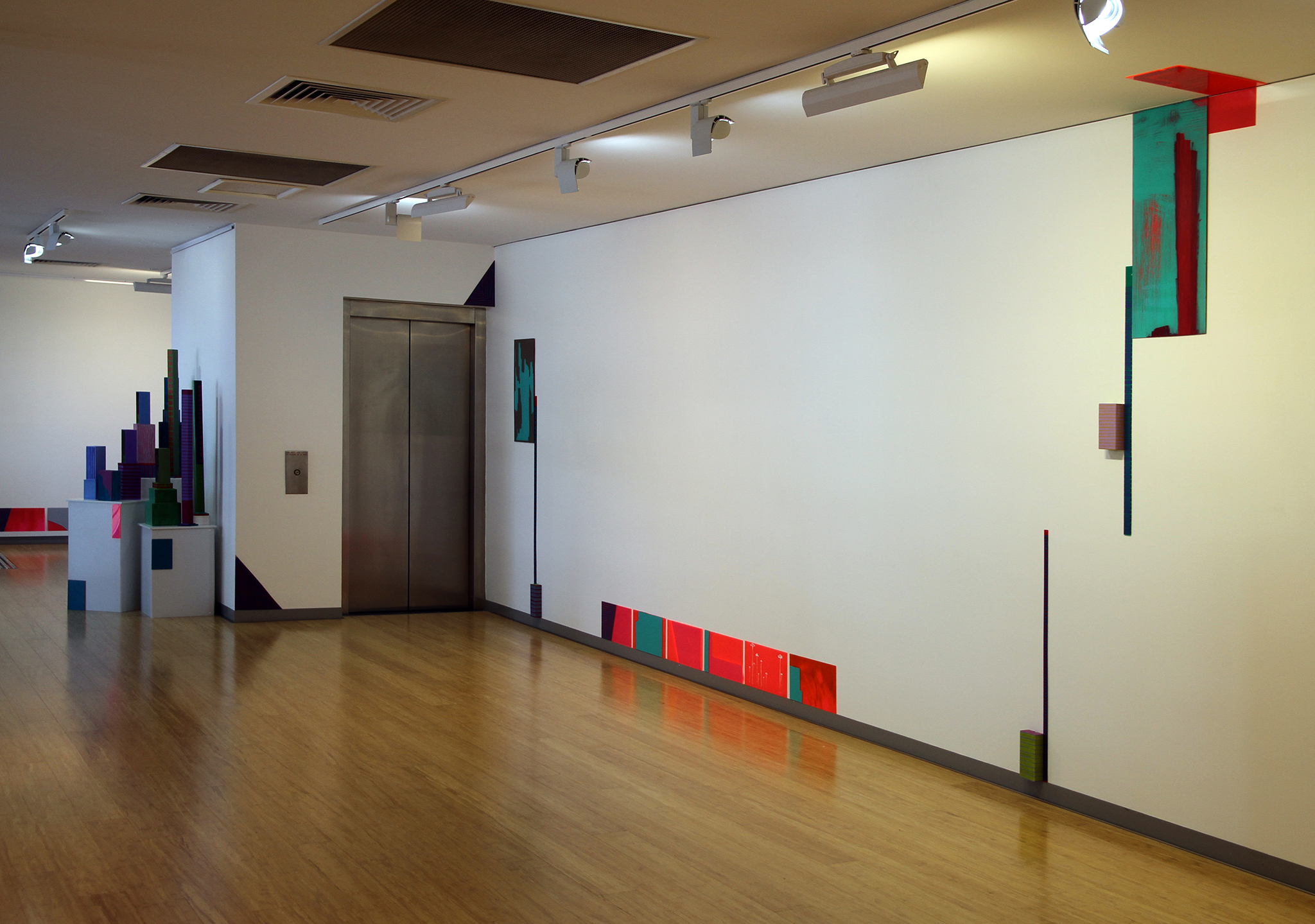 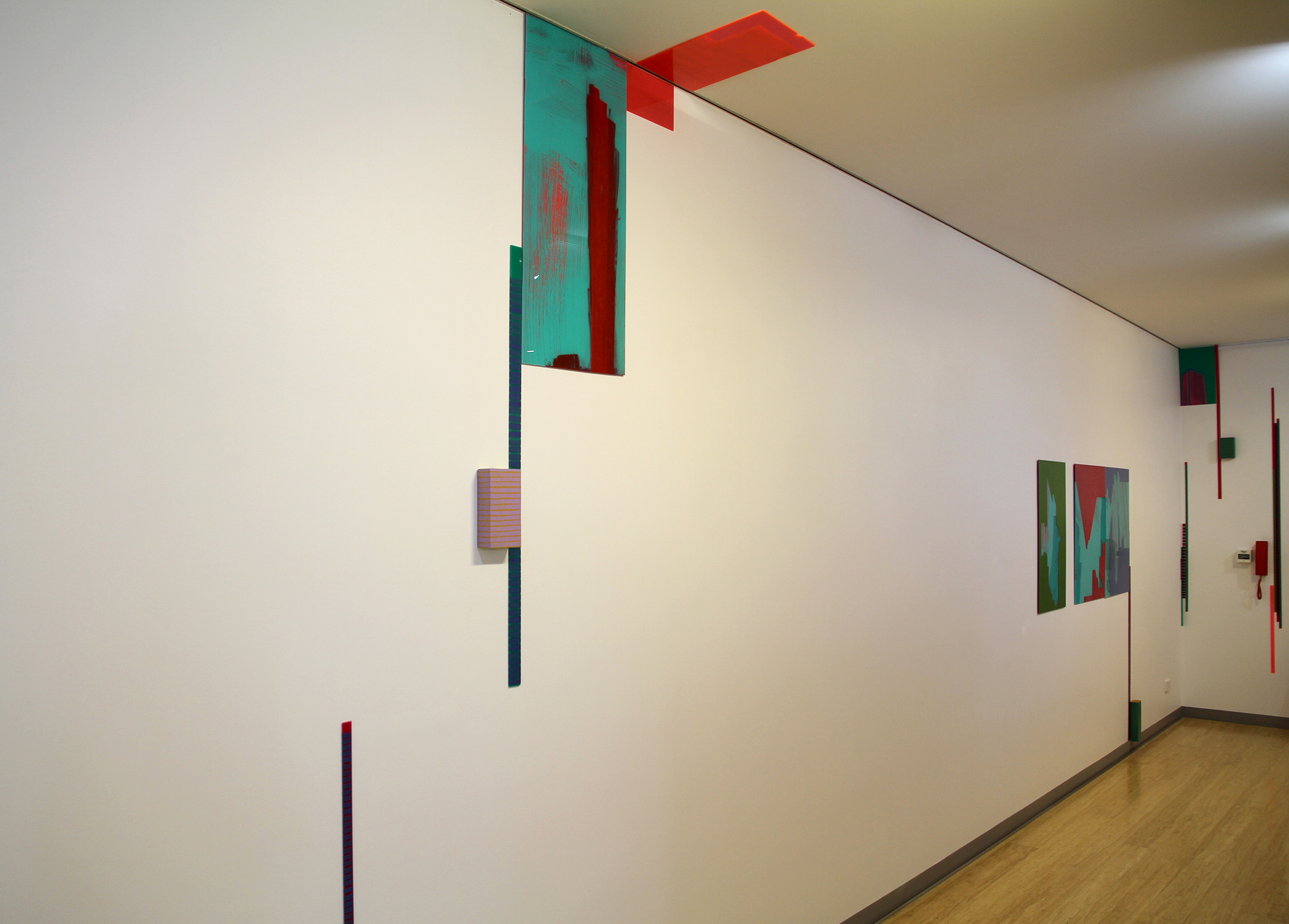 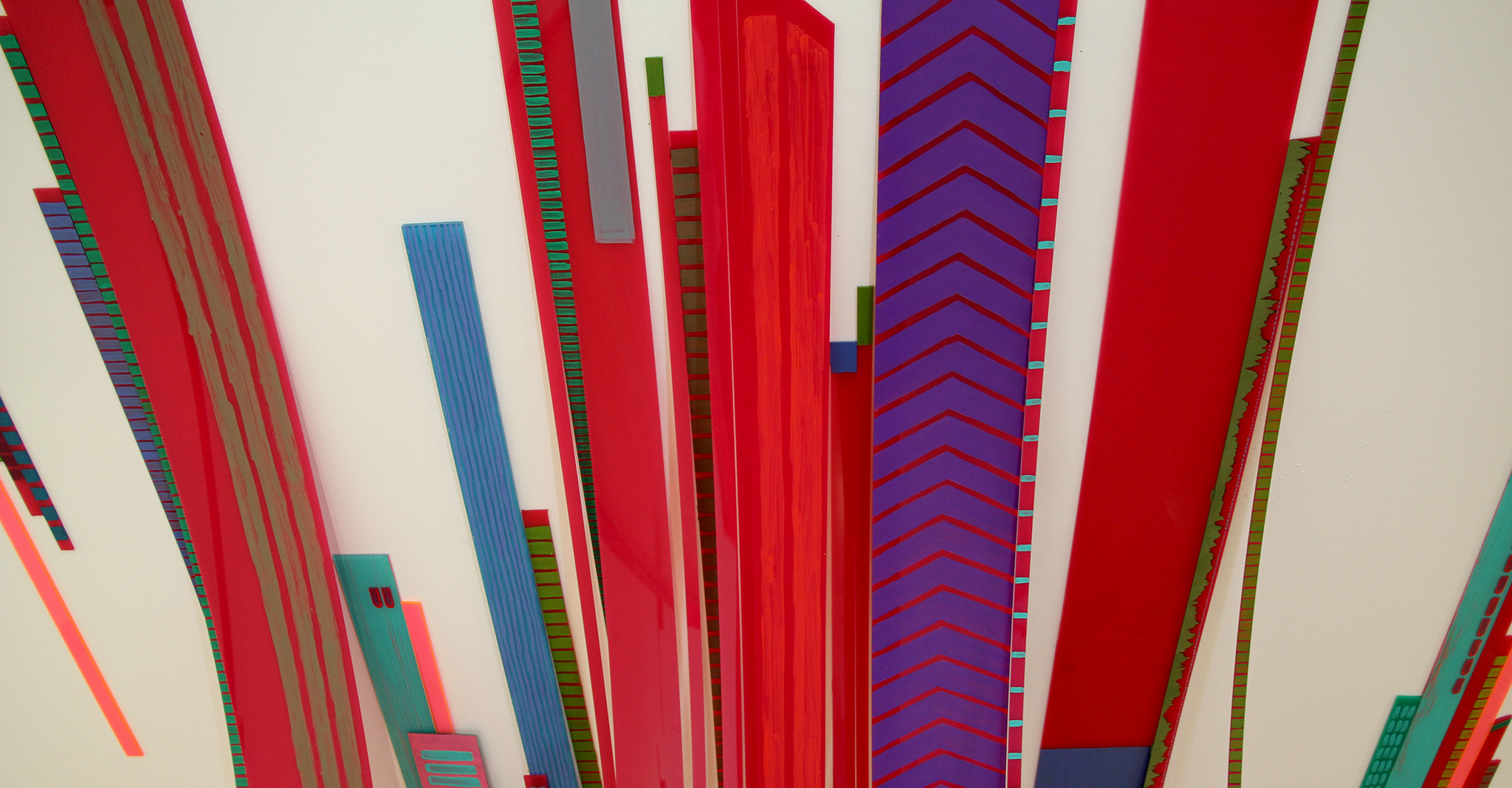 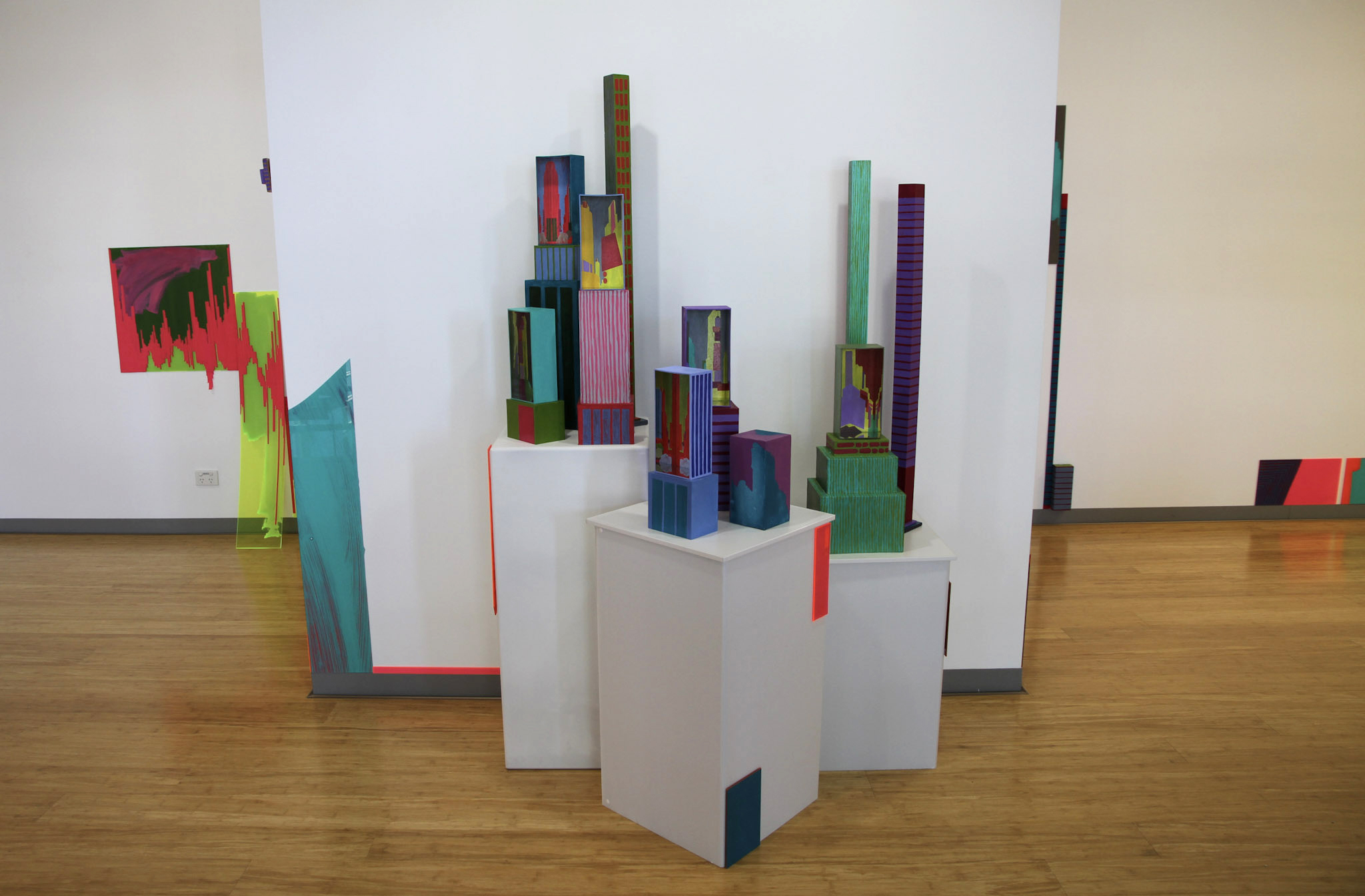 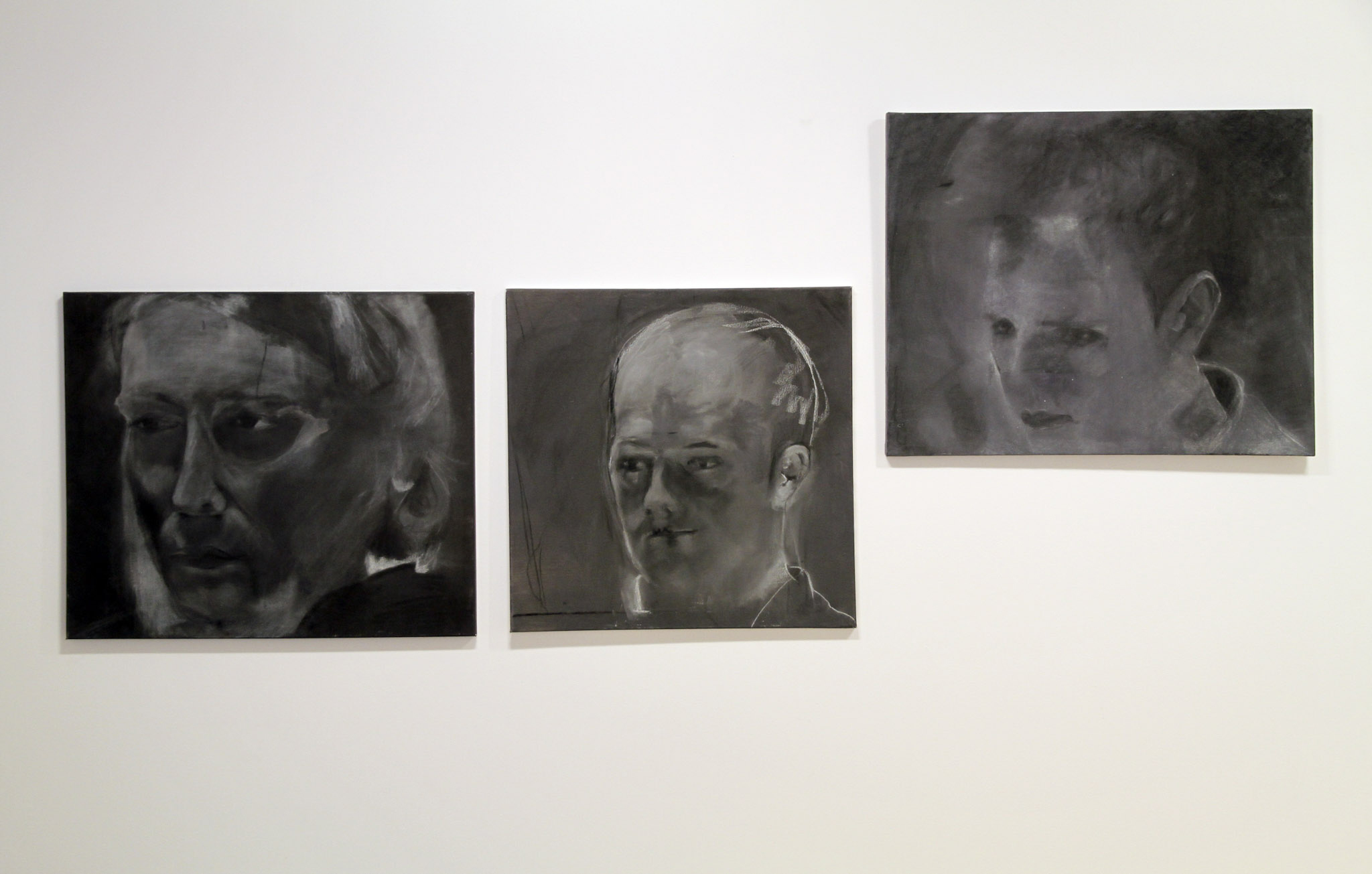 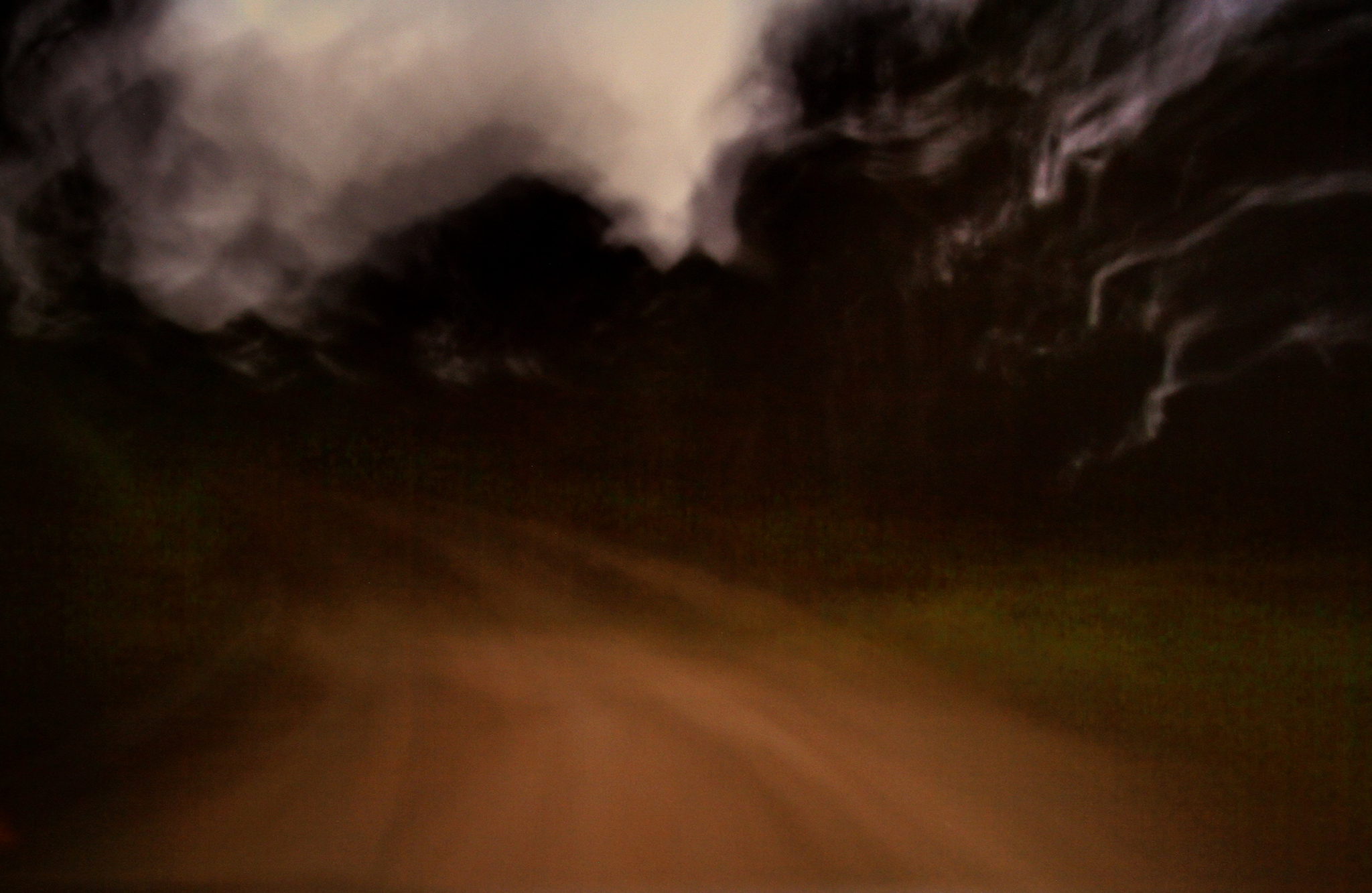 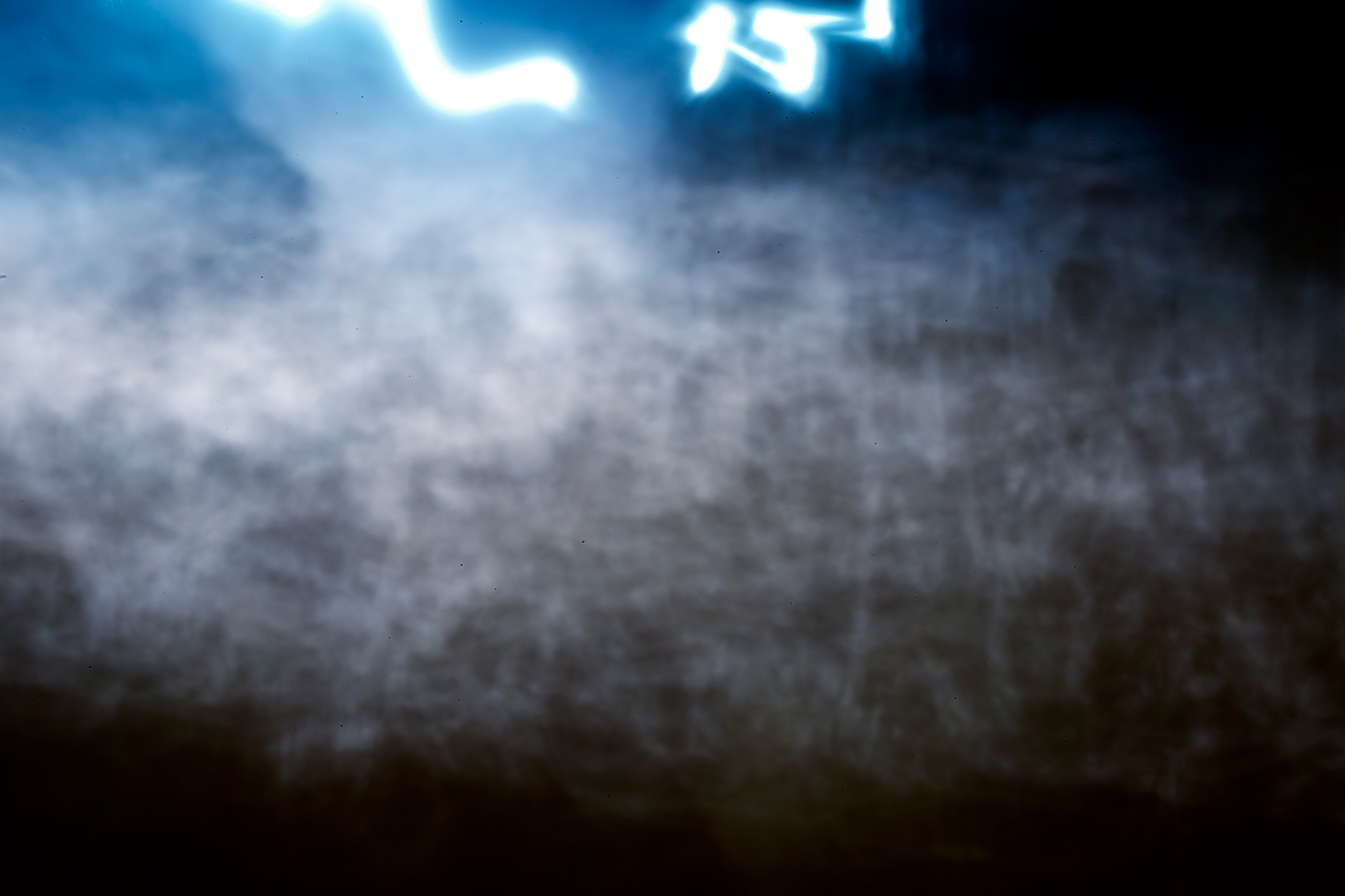 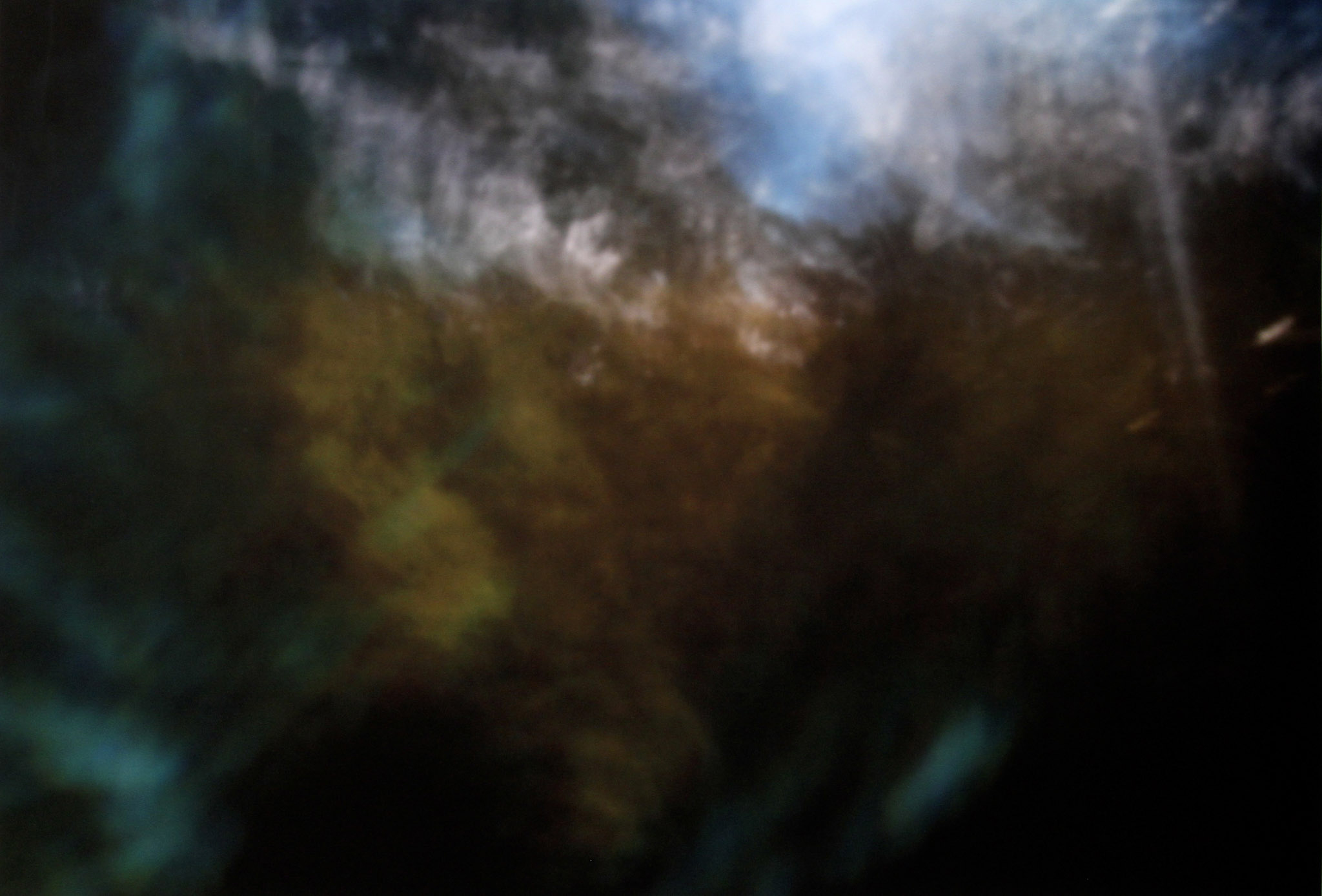