Elaine Miles’ public artwork Indoor/Outdoor 2021 created community debate when it was chosen for the new Arndell Park Community Centre in Truganina, Victoria. INHABIT is an installation that includes some of the objects that were later installed in the sculpture at Arndell Park. These objects were exhibited alongside some domestic furniture and other found objects that transformed the gallery into a performance space, which allowed Elaine to inhabit the gallery in a similar way she inhabits her own home. Objects were moved during the period of the exhibition as though slowly
moving out the door to become a work in the public domain. 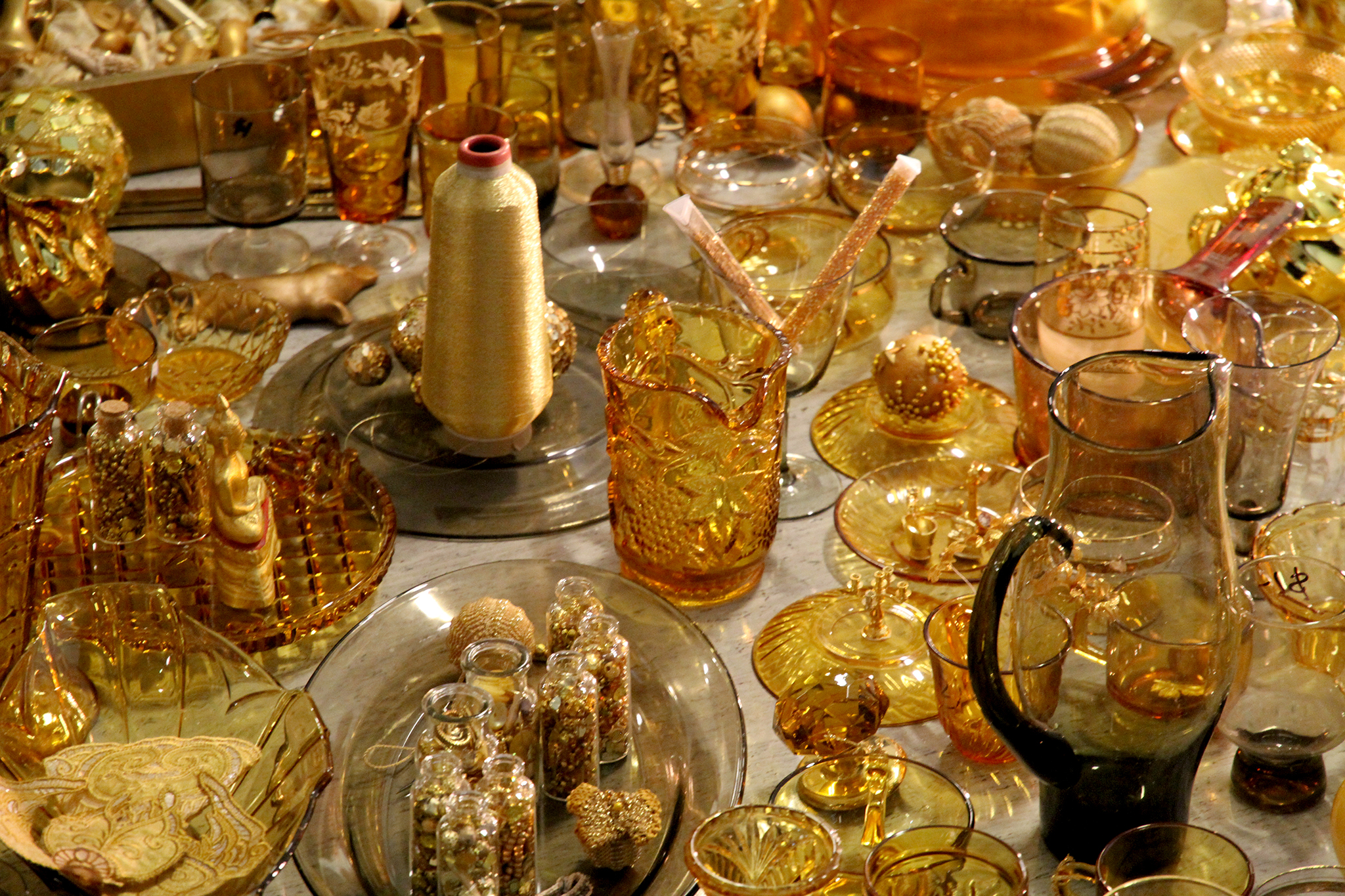 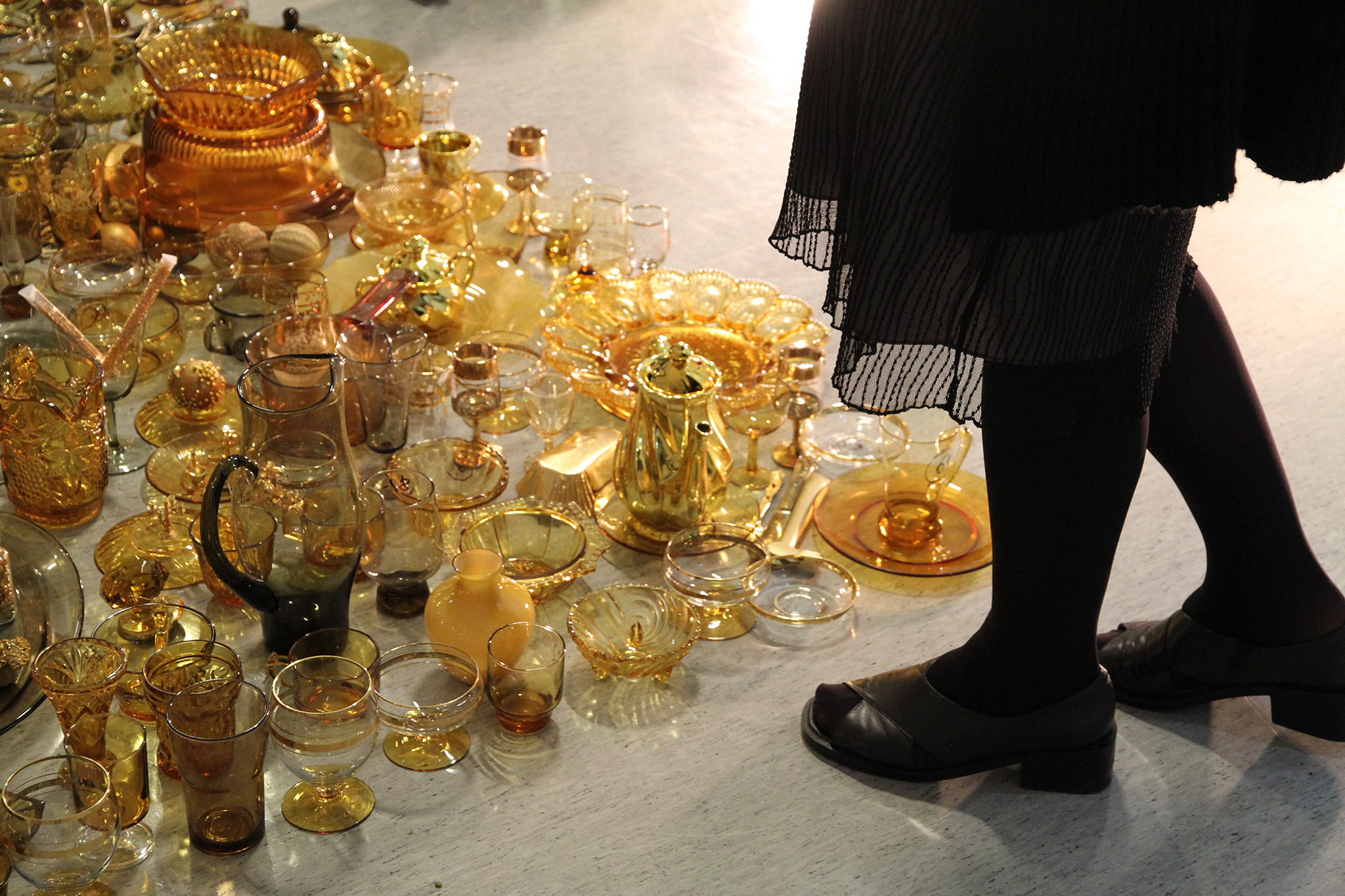 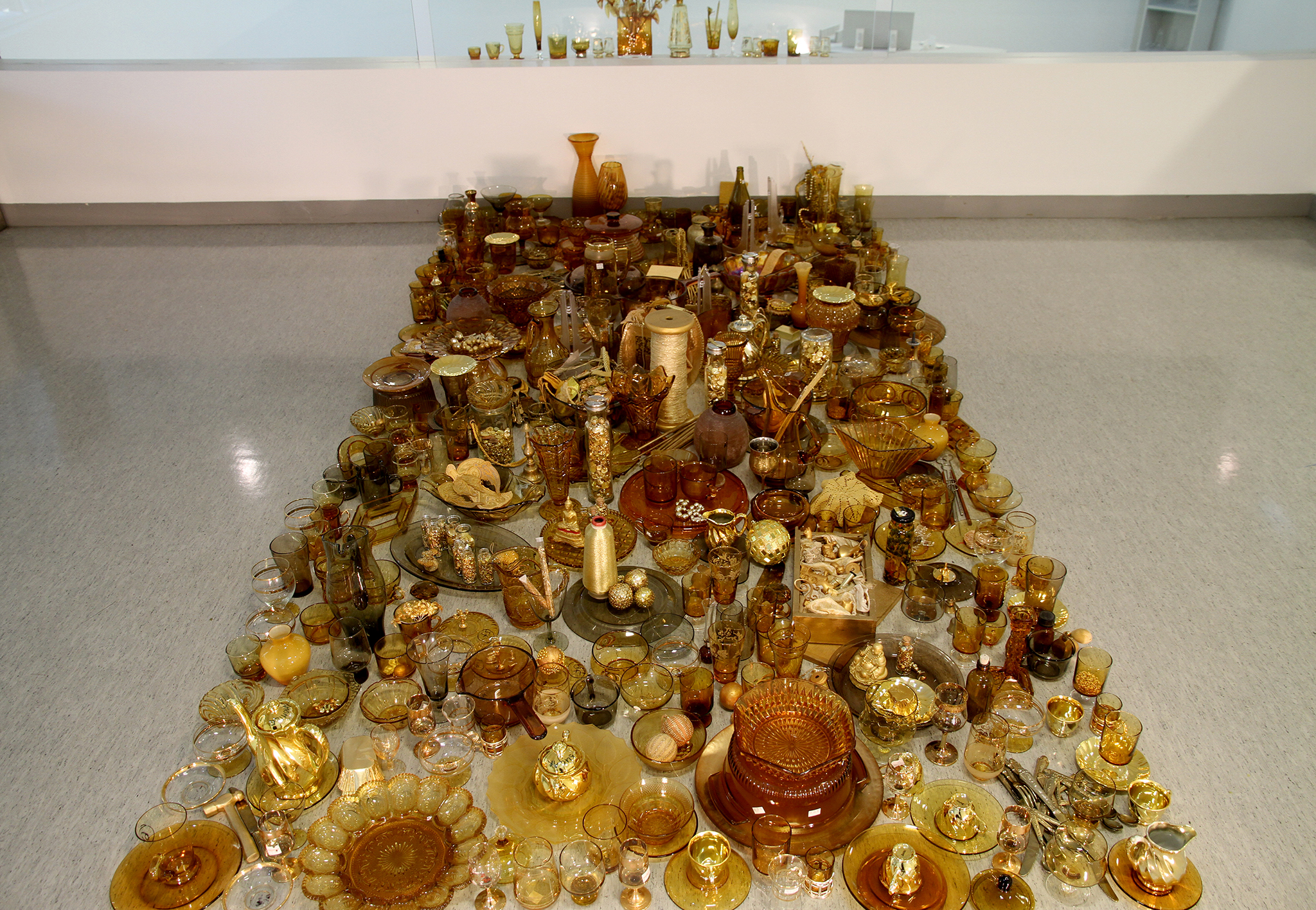 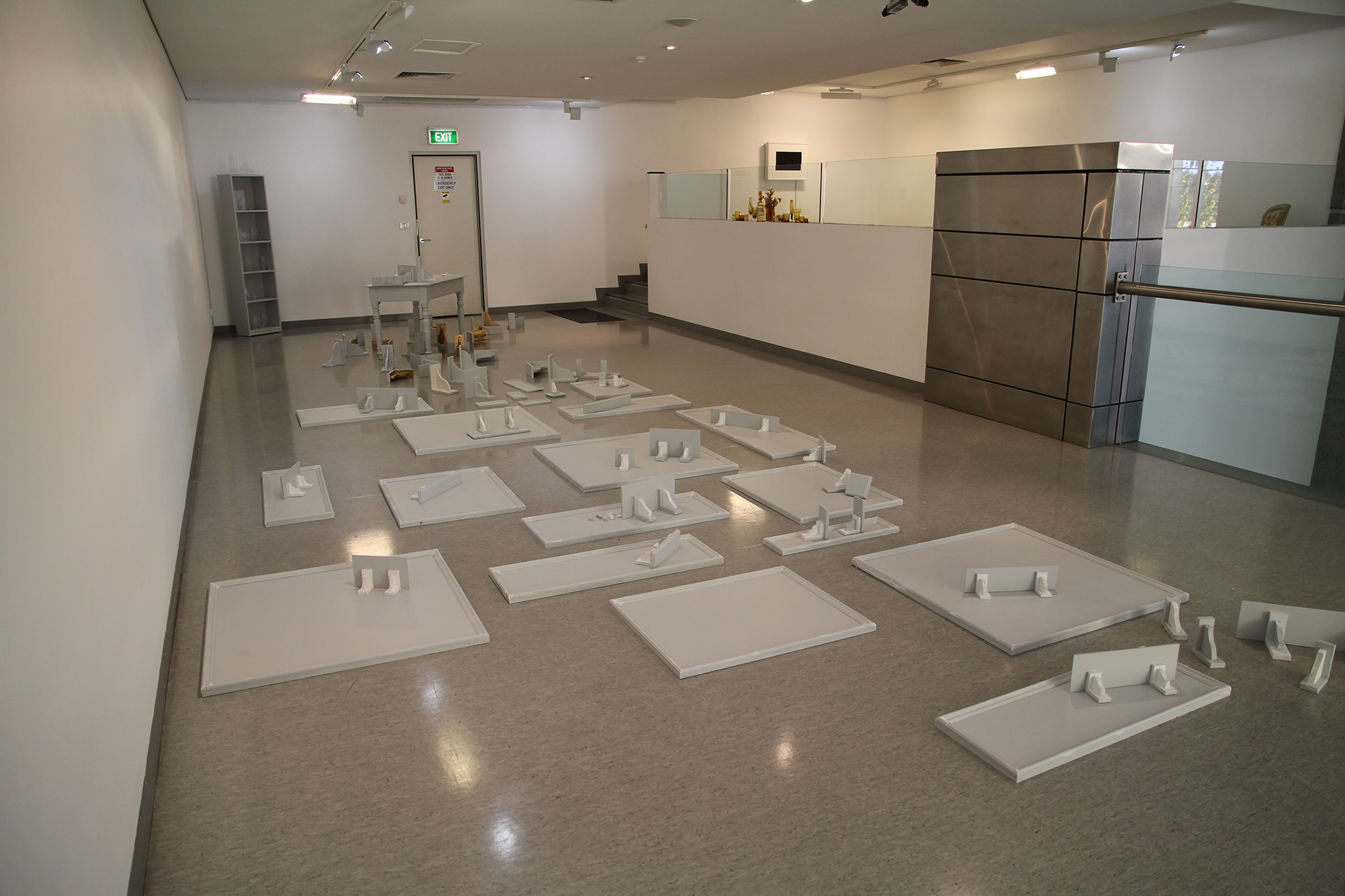 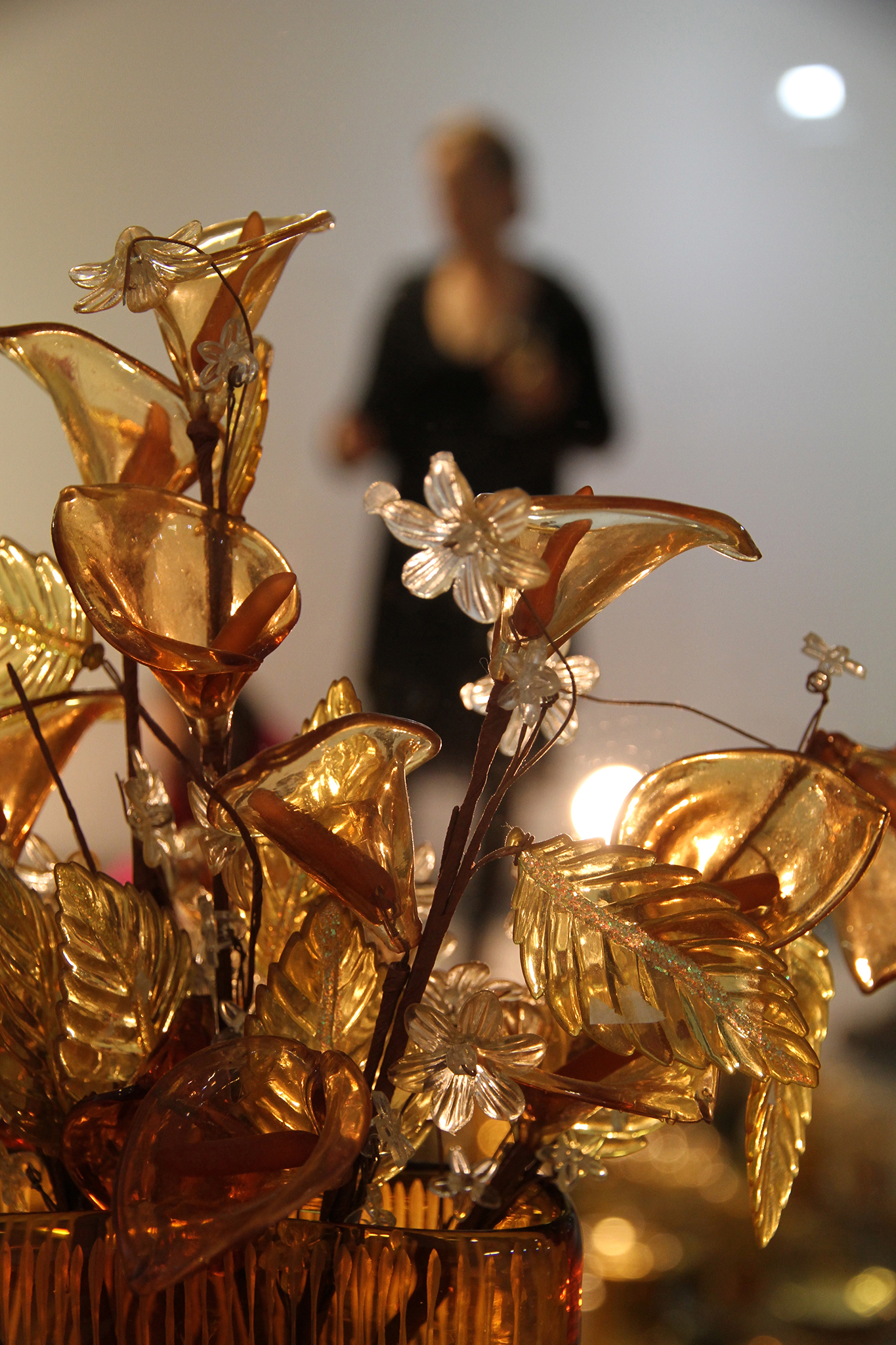